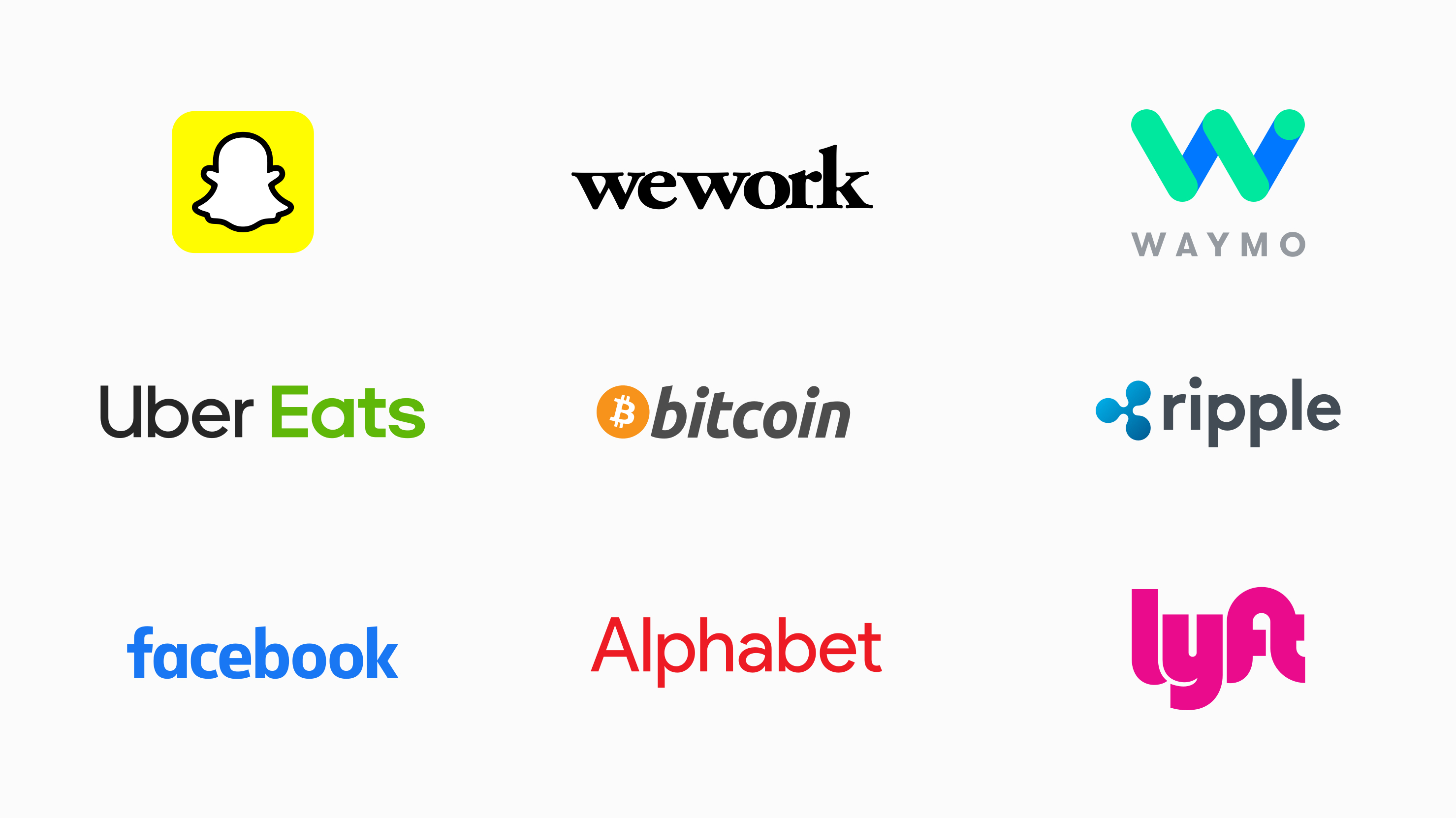 What up, #WealthGang, it’s Friday, and it’s oh-so sweet! As we wrap up the week, here are 10 of the biggest stories in tech this week.

1) Earlier this year, we covered how Uber’s Uber Eats was worth more than rival Lyft itself. Well, turns out they were right. According to reports, Uber is trying to sell its Indian operations to local rival Zomato.

And that deal would value Uber Eats’ business at…*drum roll* a whopping $400M! 👀

Prev1 of 10Next
Use your ← → (arrow) keys to browse
Related Topics:BitcoinBlockchain TechnologyCryptocurrenciesFeaturedmark ZuckerbergNikeTechnologyWeWork
Up Next

Millennials To Gen Z: 5 Ways They Differ In The Workplace 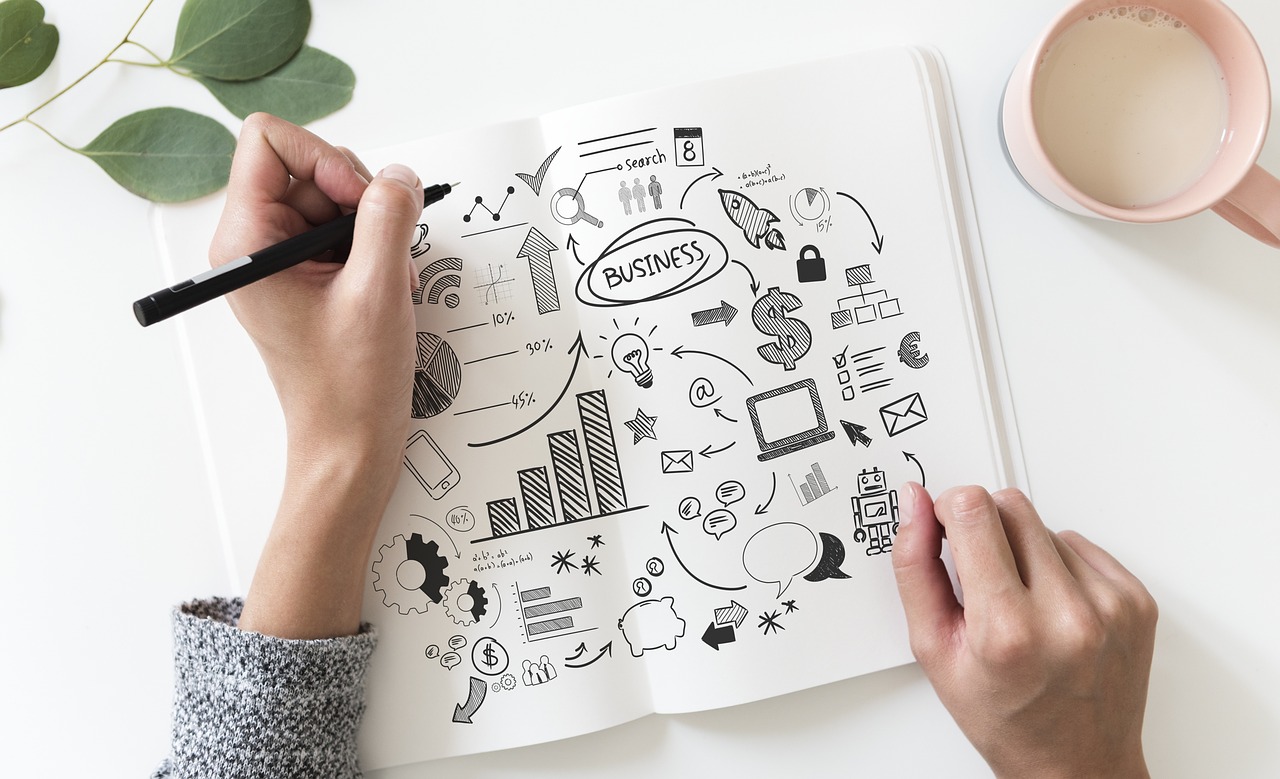 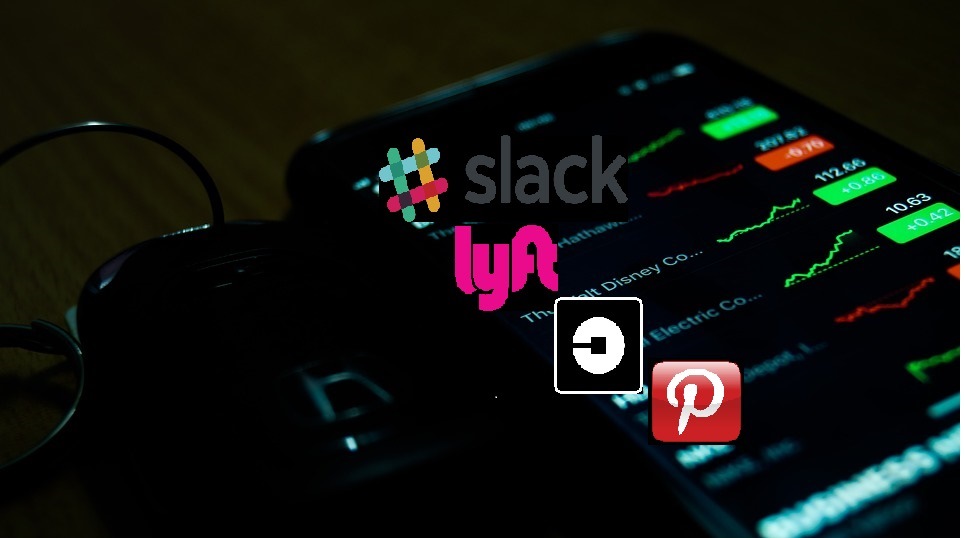 It’s been covered at nauseum but it’s worth repeating: 2019 was the year of the IPOs—and it wasn’t pretty.

After much speculation, Uber finally hit Wall Street, earning just a fraction of the $128B valuation it had hoped. Lyft, same thing. Then there was WeWork. Oh boy, oh boy…

That said. The full story isn’t told in the first act. Facebook had a rough, much-criticized debut on the public markets. It’s since soared like a a motherf*cker, growing from $100B into a near-$600B behemoth.

Some headlines, just as a reminder:

The Wall Street Journal used words like “frenzy” and “skepticism.”

Unfortunately, hindsight is 20/20 so we can only go by what’s happened to date. So courtesy of our friends from CB Insights, here’s a chart with the blockbuster tech listings that underperformed in 2019. 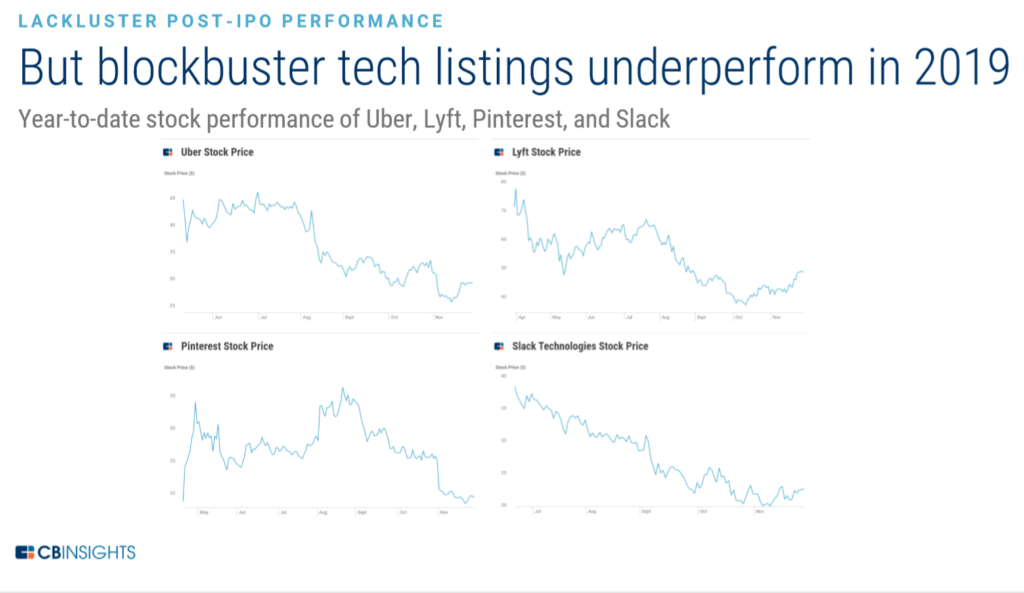 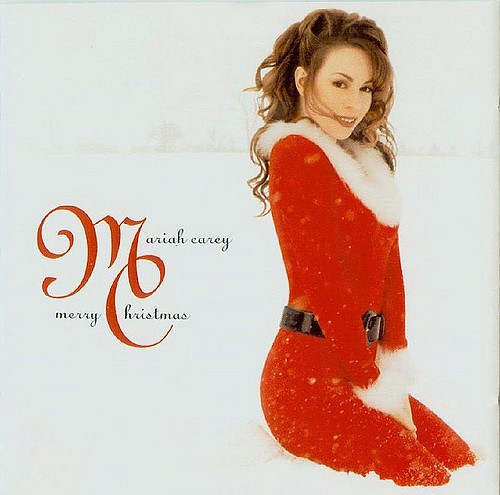 Christmas is the gift that keeps on giving for a select group of singers, songwriters and producers. An article in Forbes pegged U.S’s Christmas Music as the “Global King” compared to other genres of music like Pop.

So how much money are they talking? CNBC’s Tom Chitty explains.