These Are The Biggest Money Mistakes You Need To Avoid 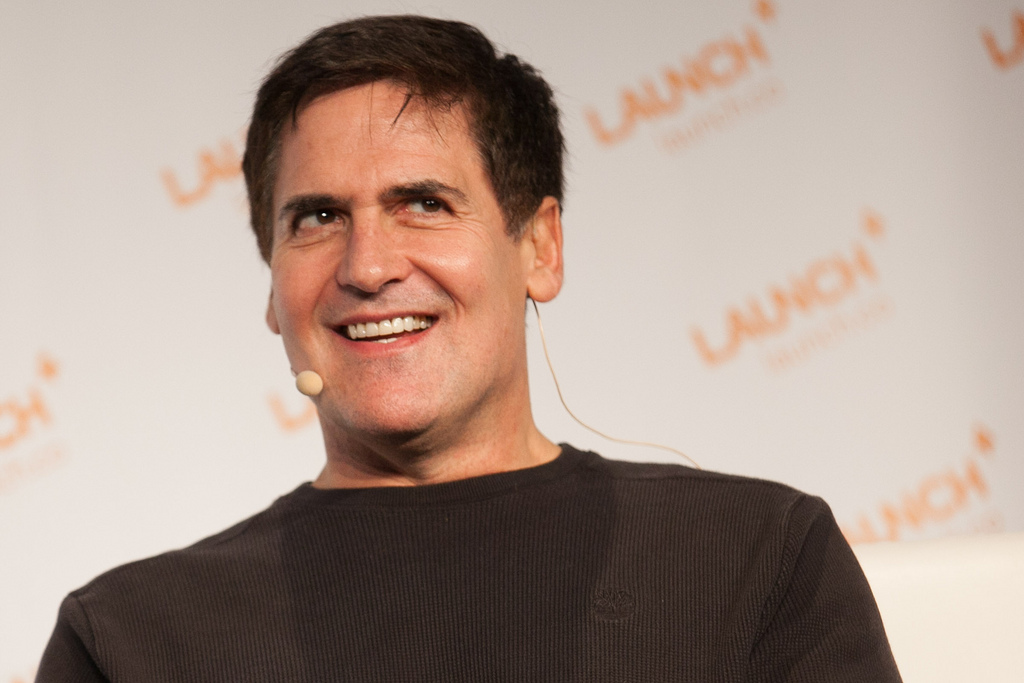 Ever the hustler, Cuban used to sell everything from baseball cards to trash bags. “My earliest memories are re-packaging baseball cards and selling them,” Cuban told a 17-year-old on”Shark Tank.”

In this interview with Vanity Fair, Cuban draws on these past experiences and breaks down exactly how you get rich in nine clear steps.

And even though Cuban’s worth a cool $3.3B, according to Forbes, the Mavs owner still routinely comes up with ideas for money-making schemes on his very active Twitter.

IMHO The easiest money right now for anyone 14 or older is digging in to be an expert in @Amazon Alexa and @GoogleHomeworld and every compatible device.
Then I would offer to consult and configure the apartment and homes of everyone I know and everyone they know.

Amazon announced in December the company had sold “tens of millions” of devices over the holidays, powered by smart voice assistant, Alexa.

A month later, Google then announced it had sold “more than one Google Home device every second since Google Home Mini started shipping in October.”

It’s ideas like these that helped Cuban build his billion-dollar fortune from $60, the bulk of which came from building—then selling—two technology businesses.

It was on July 4th I left @IUBloomington with $60, hole in my floorboard, case of oil in the trunk & a floor to sleep on in Dallas #Merica

His secret? Learning technology on his own time. At the time, Cuban was selling software at a Dallas store called Your Business Software. 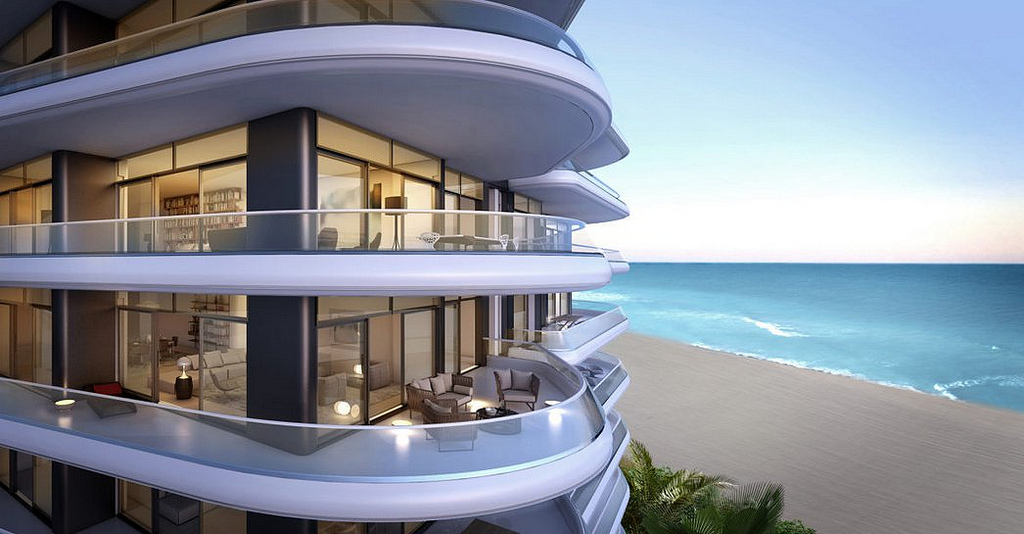 It’s a tried and tested rule of wealth-building thumb: One of the best ways to become a millionaire is through real estate investments. But what makes your next real estate purchase an investment property? And when we say real estate, we’re not talking about buying a house to live in. But a property that makes you rental income from tenants or profits from resale.

In this video, Investopedia breaks down the nuts and bolts of what actually makes an investment property.

This Guy Traded His Paperclip For A House. Here’s How He Made It Happen. 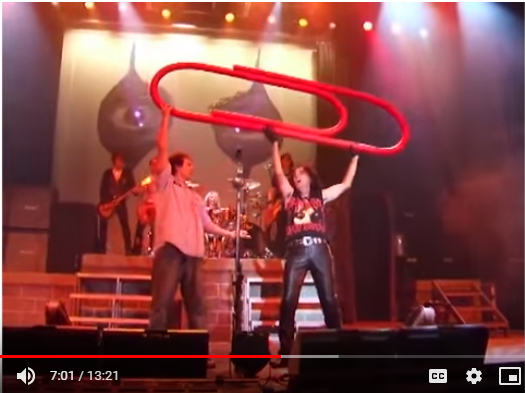 When Kyle McDonald decided to trade his red paperclip for a small pen, with his eyes set on trading his way to a house, many took it to be a joke. Unemployed, a young McDonald decided he didn’t want to post his resume online for a job yet, and figured he’d be better off trading his paperclip on the internet.

Soon enough, the initial trade drew him 14 trades, which ended in him getting himself a a two-story farmhouse and a paid role in a movie. Here’s how he made it happen.