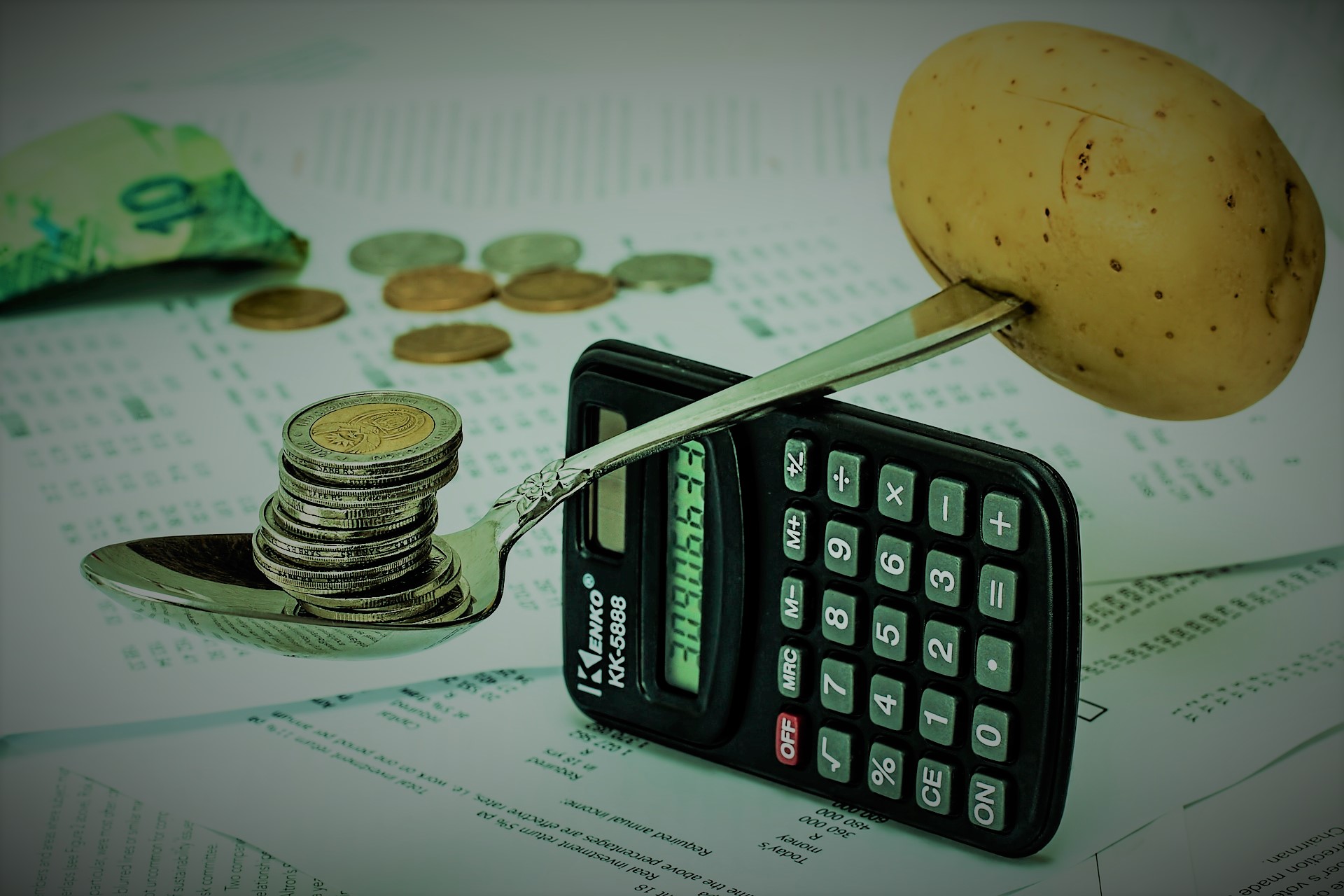 There are a lot of ratios to look at when investing in real estate, and it can get confusing. One of the lesser used but still important ratios is the break-even ratio.

The Break Even Ratio answers the question:

At what occupancy rate am I breaking even?

Good question to know the answer to, right?

Additionally, it allows lenders and other investors to assess the rental property for its ability to meet its operating expenses, debt service, and provide a level of profit.

To calculate the break even ratio, simply take the debt service + operating expenses – any reserves and divide by the gross operating income. 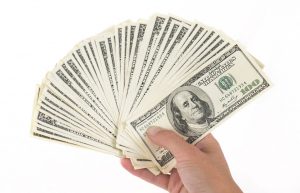 Now, let’s say this property has a gross income of $33,000 (not to be confused with the net operating income).

So, you need roughly 82% occupancy to break even and cover your expenses.

The DSCR and BER are clearly related. As you might remember, the debt service coverage ratio is the NOI / Debt service. It is the relationship between the NOI and Debt Service.

The break-even ratio is the relationship between all costs and income.

So, these are very closely related but answer slightly different questions.

The break even ratio is slightly different. It tells you how much of your gross income you can lose in order to break even.

When To Use Break Even Ratio

The break even ratio is important for both investors and lenders. It’s used to know what occupancy level you require in order to still cover your bills.

For example, if your break even ratio is 92%, an investor or lender may feel this deal is shaky because of the high occupancy required to keep the building afloat. It’s really common for occupancy levels to drop below 90%, especially during a recession.

On the other hand, if the break-even ratio is 75%, an investor or lender would be far more confident in the deal knowing that during the worst case scenario of a 25% vacancy rate, the property could still cover all of its expenses and obligations. 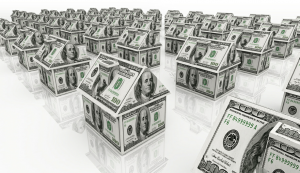 Additionally, investors may analyze a deal by looking at the break-even occupancy rate both at acquisition and after the building is remodeled and stabilized.

For example, if we are buying a deal with a heavy rehab component, we might expect it is currently underwater or barely breaking even. So, a break even occupancy of 95% or even over 100% would be expected.

We could project out one or two years and look at what the stabilized property would look like, and determine the break even occupancy at that point. Let’s say that in year two, the break even ratio is a much healthier 82%, so we might choose to take this deal.

On the other hand, if we did all this remodeling and work and the break even ratio was 90%, we might reconsider investing in the deal.

Break Even Ratio Rule of Thumb

As a general rule of thumb, lenders will look for a break even ratio of 85% or less. Just like everything else in real estate, this number fluctuates and depends on the lender and property, but a ratio under 85% is good.

This means the total rent collected can drop by 15% and you still can cover all of the bills. That’s pretty good for income producing property.

When analyzing your rental property deals, there are a number of metrics you’ll want to use to determine if it’s a good deal.

First, you want to know what it will be worth when any upgrades or rehab is completed. This is called the After Repair Value. You calculate this by doing a comparative market analysis (if it’s a smaller deal) or by using capitalization rates (if it’s a larger deal).

You do this because you want to walk into a cash flowing property day one, then add value. It’s a lot harder to buy something that is cash flow negative and turn it around. 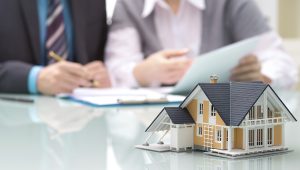 This is where you’ll look at the break even ratio to see how the deal performs both day 1 and after it’s stabilized.

Now, you’ll want to look at overall financing and how that affects your returns. This is where the debt coverage ratio comes into play. If the DSCR is too low, you’ll get less loan proceeds which means higher cash out of pocket and lower cash on cash returns.

With all of this information, you can make an informed decision to buy or not to buy.

First and foremost, specific rules and regulations must be followed when using an IRA to invest in real estate. You must adhere to IRS guidelines regarding the types of investments allowed and how much you can contribute each year.

Additionally, it’s important to note that the money in your IRA must be invested into a qualified trust company or custodian before it can be used for any investment, including real estate.

Benefits of Using an IRA To Invest In Real Estate

One of the major benefits of investing in real estate through an IRA is that all profits from the investment are tax-free until retirement age.

This means any profits gained from rental income or appreciation won’t have to be reported on taxes until you withdraw them at retirement (typically 59 ½ years old). Additionally, since a traditional or Roth IRA allows for up to $5000/year ($6000/year if over 50) contributions without triggering taxes on those amounts, this could provide more capital than if investing with after-tax dollars alone.

This could give you more buying power when looking for a piece of property and create larger returns down the road with compounding interest.

Drawbacks of Using an IRA To Invest In Real Estate

There are some drawbacks associated with investing in real estate through an IRA, such as using the money after retirement without incurring taxes and penalties on withdrawals before then.

Additionally, IRAs typically have higher fees than other investments because they require custodians or trustees who charge annual fees for managing the accounts. Also, since IRAs can’t borrow money against their assets or partner with outside investors, acquiring larger properties is challenging due to the limited capital resources available through an IRA account alone.

With proper research and planning, investing in real estate through your IRA may help increase your wealth while avoiding taxes on those profits until retirement age making it a potentially attractive option for many investors who want access to capital without being taxed prematurely. 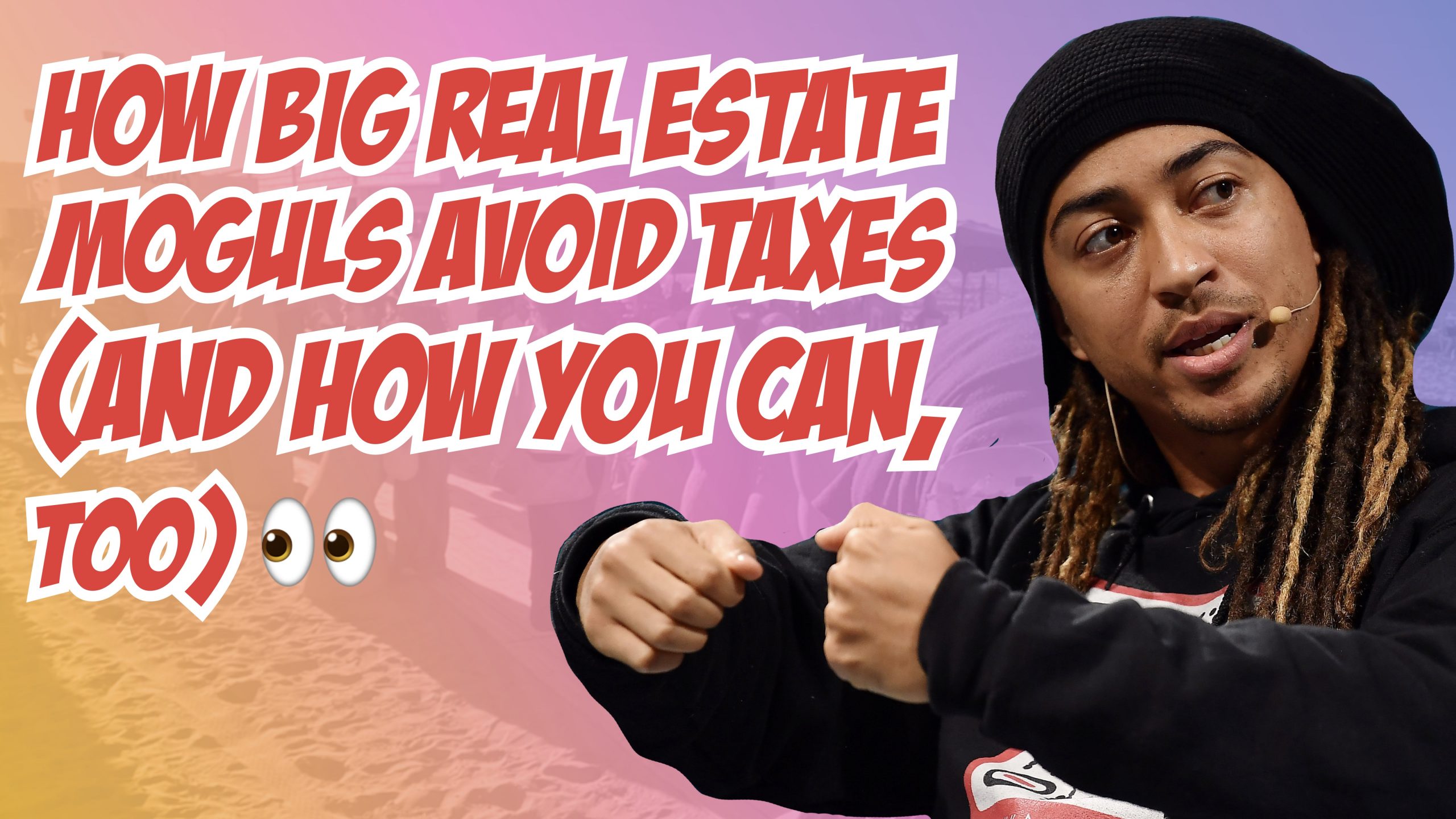