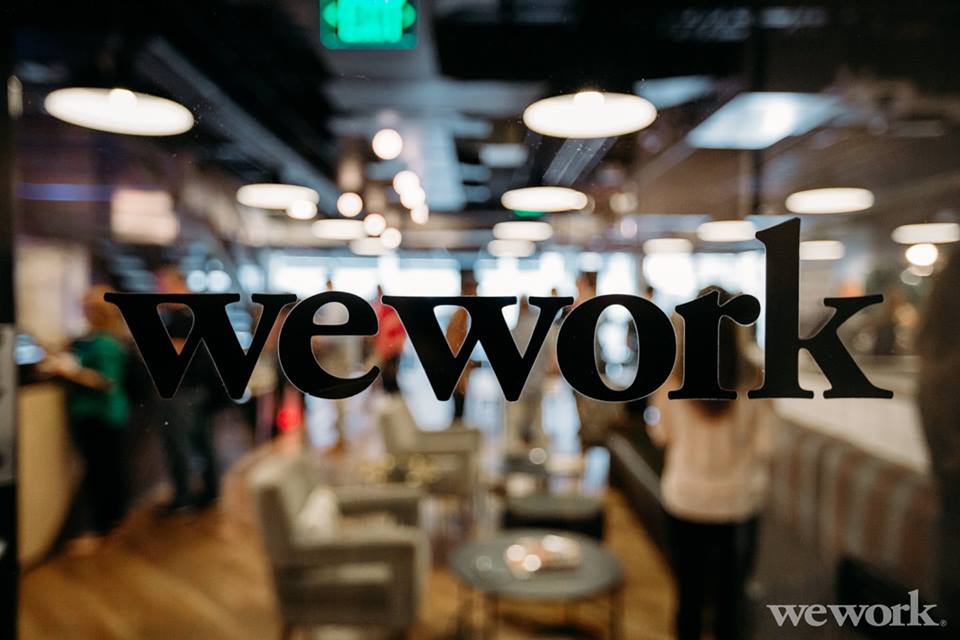 As WeWork goes public in its recently announced IPO, professionals and entrepreneurs better take note. The sharing economy is spreading its wings beyond Uber and AirBnB.

Although less well known than those icons of the sharing economy, WeWork could change how we work in the years ahead.

That said, its IPO is a bit bizarre, as the media has been quick to point out. Here’s why.

1. We Work Is Running Spectacular Losses

2. Investors Worry The Company Will Run Out Of Cash

MKM Partners’ Rohit Kulkarni said the company faces a real prospect of running out of cash in a few months’ time.

4. Over $47 billion In Future Lease Obligations

WeWork will need to make a ton of money in the future to make it all work.

5. Its Contracts With Users Are Short Term

The startup keeps things flexible for users but is taking on more of the risk itself.

6. The Company Could Be On The Hook If Users Leave

If users defect, WeWork’s rent obligations remain. This should worry any investor.

The company has declining revenue per user, on top of its failure to be profitable. In other words, things could get worse for investors.

8. Conflicts Of Interest With The CEO

WeWork leases some buildings owned in part by CEO Adam Neumann, paying millions in rents for it.

The company’s assets in China are puzzling for investors, and they carry unique risks yet to be fully understood.

10. Despite All Its Troubles, WeWork Has A Staggering Valuation

This unicorn has a valuation of $47 billion. Some in the business media say it’s based on smoke and mirrors. The IPO could be a good test of whether the valuation will hold.

Chart: All The AI Startup Exits That Made Over A Billion Dollars

The Art And Science Of How To Keep Talented People Around 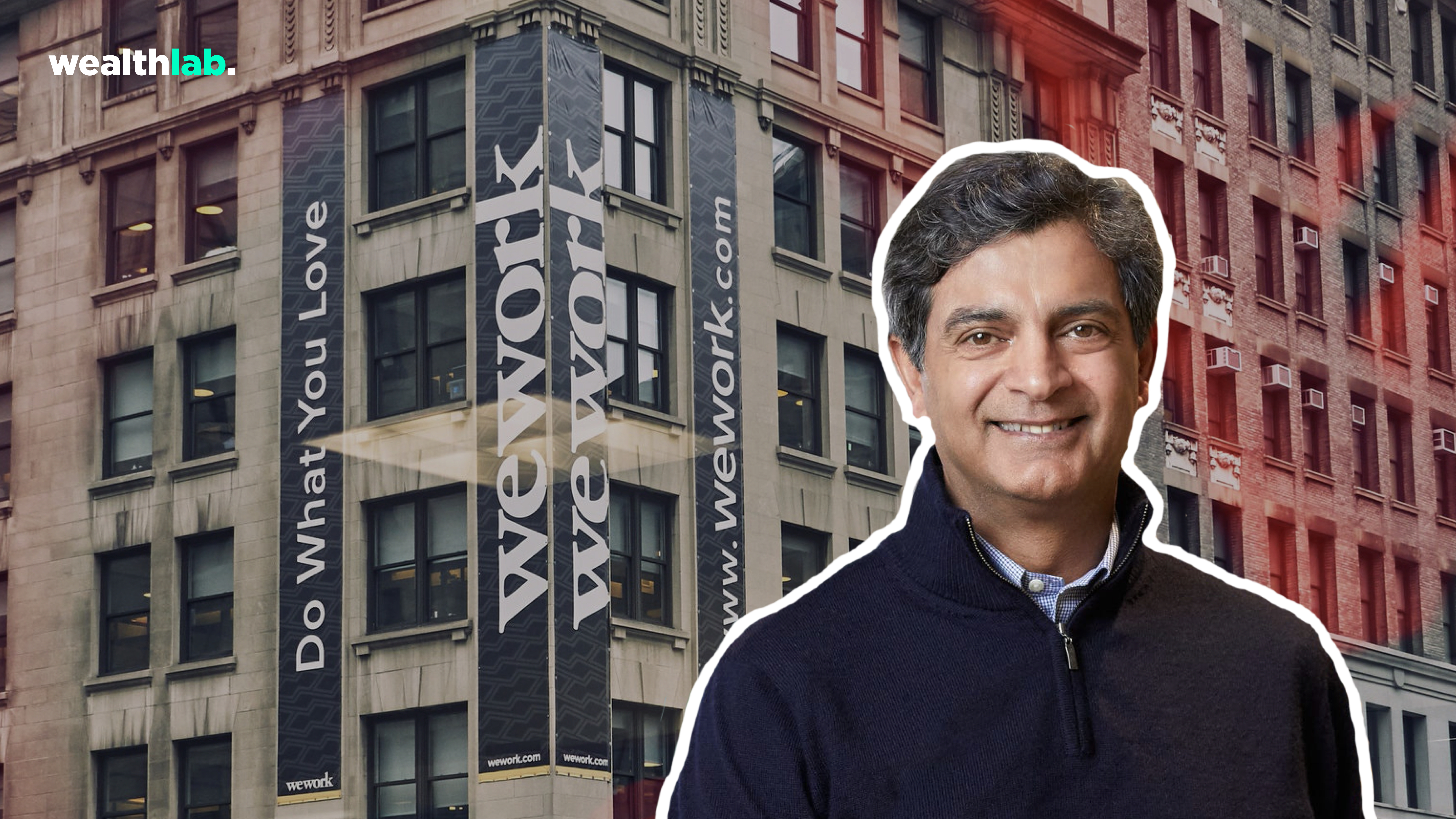 WeWork just hired a very well-known real estate executive to run its ship, even more indication that “the world’s most hyped startup” is done pretending to be a tech operation.

Hiring Sandeep Mathrani, a long-time real estate veteran with billions of dollars under management, is a clear indication of that.

Ever since the failed IPO that led to the departure of founder Adam Neumann, the constant verbiage—internally, externally, publicly—is that WeWork is “focusing on their core business.”

In other words, doubling down on their real estate strategy, meaning the monetization of square footage, whether through lease arbitrage or simply leasing out buildings they’ve bought through their $3B fund. 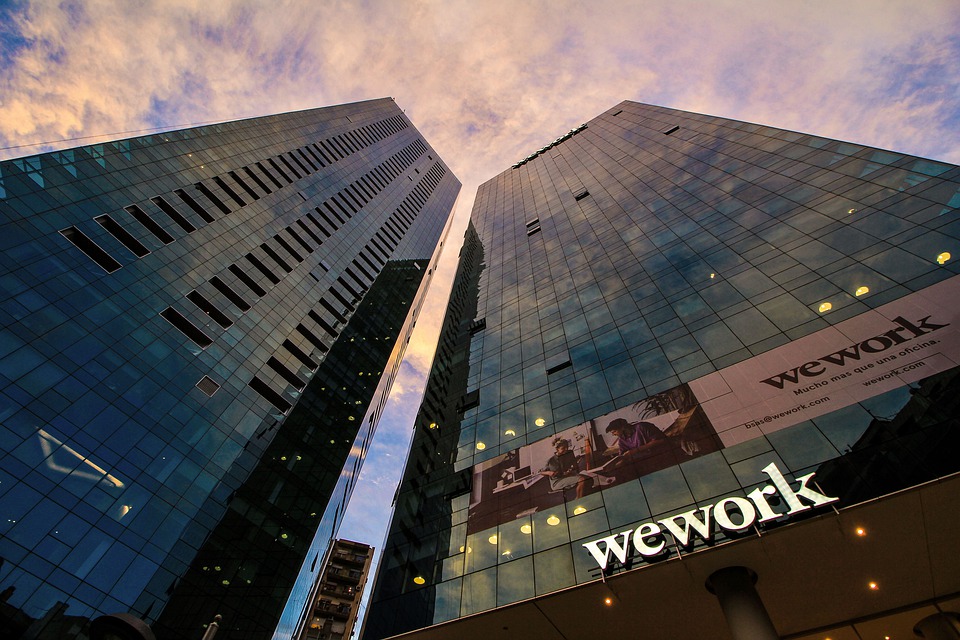 On a different, but related note, this vehicle was led by Wendy Silverstein—another well-known real estate executive-who’s since left on the heels of the failed IPO.

OK, back to the new CEO. Mathrani.

Who is he? Why did WeWork hire him? And what does it all mean? Hard to know for sure. But here are five things we DO know—and five things you should know, too.

1) He was just Vice Chairman of Brookfield Properties, a $17B REIT.

2) Before that, he was CEO of General Growth Properties, a Chicago-based mall giant.

Mathrani spent eight years as CEO of GGP, one of the largest mall operators in the US. That is until Brookfield acquired it for $15B in 2018, $9.25B of it in cool cash.

When Mathrani landed at GGP, the mall operator was just recovering from a brutal bankruptcy. Less than a decade later, he’d turned the business around, eventually leading it to a $15B exit.

4) And before THAT, he was Executive Vice President at Vornado—a $12.5B REIT.

Before his eight-year GGP run, Mathrani spent eight years as executive vice president with Vornado Realty Trust, a public REIT with a $12.5B market cap.

5) He will be reporting to SoftBank’s COO…

Even though he’s CEO, Mathrani will be reporting to SoftBank Marcelo Claure, the SoftBank COO, who was appointed executive chairman of WeWork in October. That move was done to help salvage SoftBank’s $18.5B bet on WeWork. 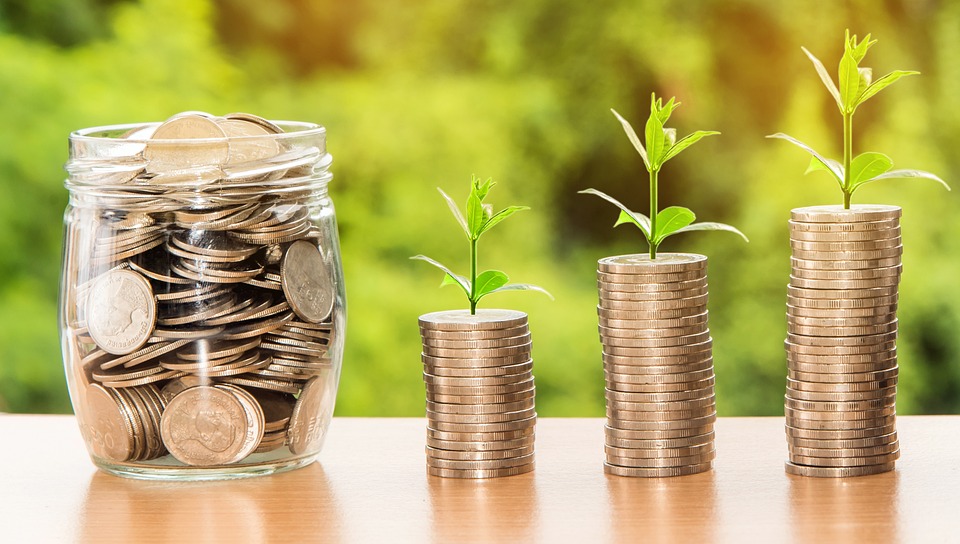 According to the WSJ, SoftBank has a five-year plan that expects Mathrani to bring the company to profitability inside that period. And allow it to be cash-flow positive by some time next year.
In real estate, the business model is simple: revenue comes from rent. Profits comes from savings. And part of that five-year plan included mass layoffs.
WeWork cut 2,400 employees in late November, shortly before the Thanksgiving holiday. Silverstein resigned. In addition, they’ve been selling off “non-core assets” acquired under Neumann. 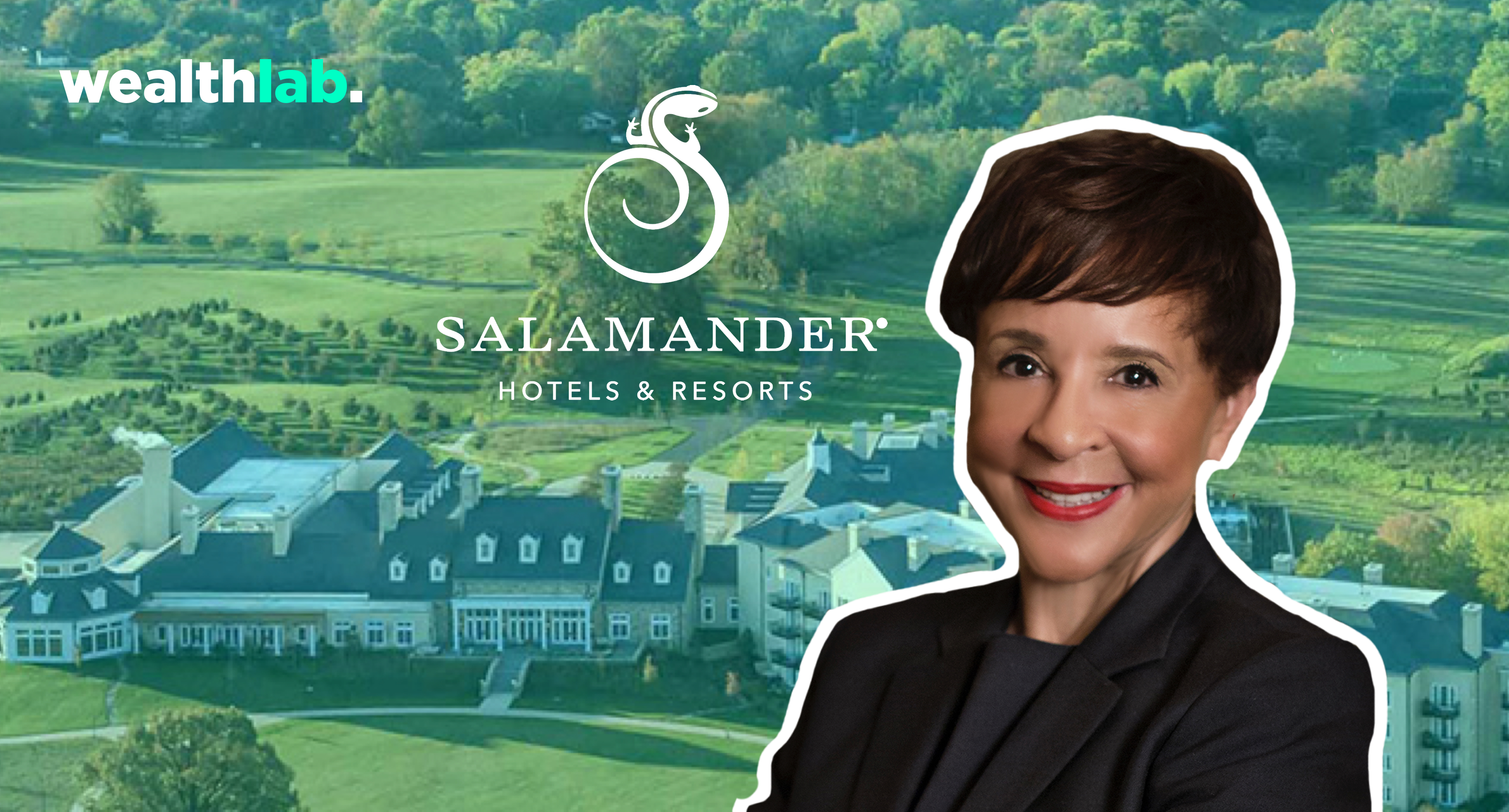 Bloomberg: Inside The Epic Rise And Fall Of WeWork 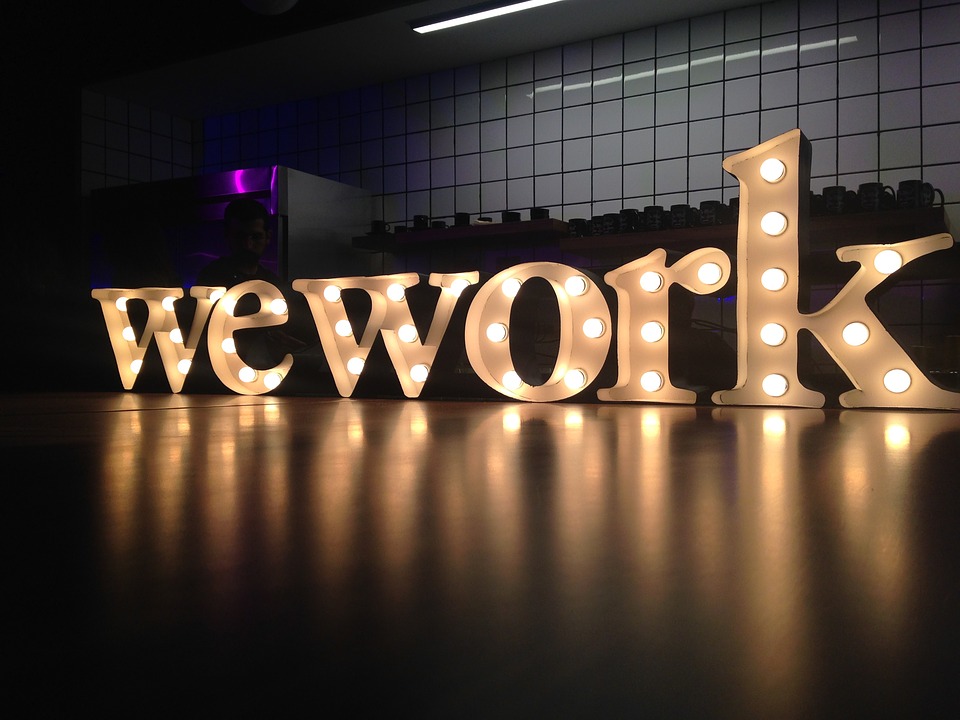 The darling of the venture capital world, they were called the most hyped startup in the world , with a $45B valuation, along with an impending, historic IPO.

Except…it was never to be.

In less than a year, the ambitious co-working giant went from $45B to needing a $8B bail-out from backer Softbank to avoid running out of money.

3 Simple Ways To Save Money Faster

VIDEO: How To Do Your First Deal In 5 Steps