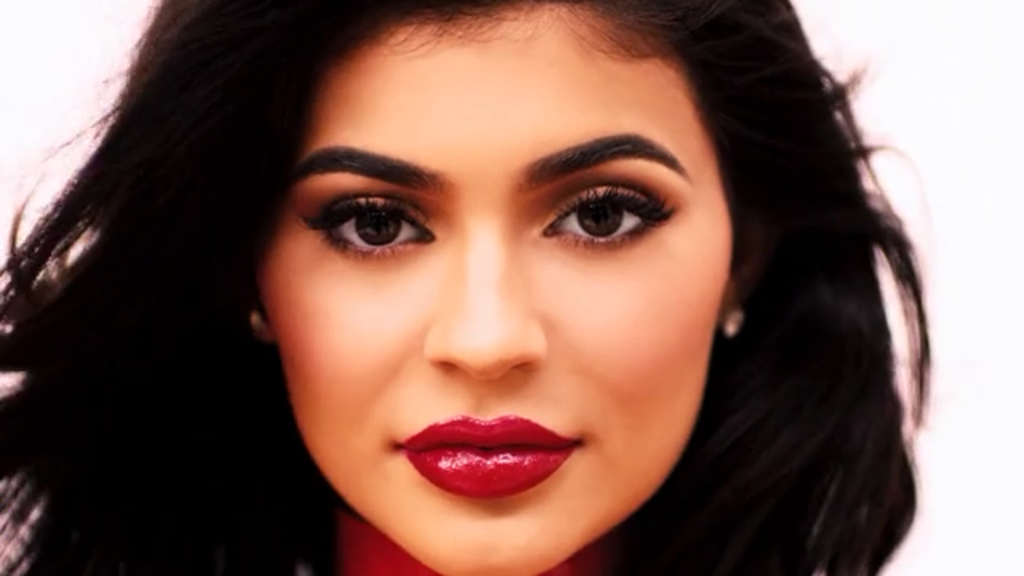 There’s a lot more to Kylie Jenner than meets the eye.

From afar, she looks just like another Instagram influencer happy to trade her TV fame for social media notoriety.

Many who don’t know her well have been quick to throw hate comments at her all across the web.

Others call her a fake, or worse. They say she would not be where she is today if it had not been because of her fame-obsessed family, and her mother, in particular, engineering everything for her.

In reality, however, Kylie Jenner is a business genius. None of her success just fell into her lap, at least, not quite like that.

Her half-sister Kim Kardashian West had this to say in defence of her younger sibling:

“It’s not like that was handed to her. She figured that all out. I mean, we all have.”

Kim knows, because she has faced off the same accusations about fame and success.

From Zero To A Billion

From 2015 to 2018, Kylie Jenner took her cosmetics business, Kylie Cosmetics, from zero to over a billion dollars’ valuation in just three short years.

Here’s the inside scoop on how this young female billionaire made her fortune at just the age of 21.

Kylie was born in Los Angeles, California in 1997. Where her life differs from you and me is that she grew up practically in front of the TV cameras.

By age 10, she was making regular appearances on the hit reality show Keeping Up With The Kardashians.

It was a stressing time for a young girl who, self-confessedly, lacked confidence in front of the cameras.

“Ever since I was in sixth grade, I would wear purple eye shadow,” she told Forbes in an interview.

To help herself feel a bit more confident, she got into makeup, learning from what she had seen the makeup artists do in preparing her for show appearances.

Makeup became something of an obsession for Kylie, and it was soon paired with a growing social media following.

Her fans were quick to notice her enlarged lips, which stirred a controversy as young girls started doing the Kylie Jenner Lip Challenge to imitate her look. This involved placing their lips in a shot glass and then sucking the air out of the glass.

Kylie Takes Over The Cosmetics World

Kylie began teasing her Kylie Lip Kits across Instagram, SnapChat, and other social media. When she announced the launch online, the kits sold out in a matter of minutes.

She used $250,000 of her own money, saved from some prior modelling gigs, to finance the production of her kits.

Kylie brought on her mother to manage PR and finance, with the Shopify Plus platform handling sales. A private label company called Spatz Laboratories handles production, while Kylie’s staff consists of just a handful of full-time employees.

By then, Kylie was officially a billionaire.

In the process, though, she has changed how the cosmetics world thinks about product and marketing. Other celebrities like Rihanna and Kim Kardashian have jumped on the bandwagon, releasing their own beauty products.

Related Topics:
Up Next 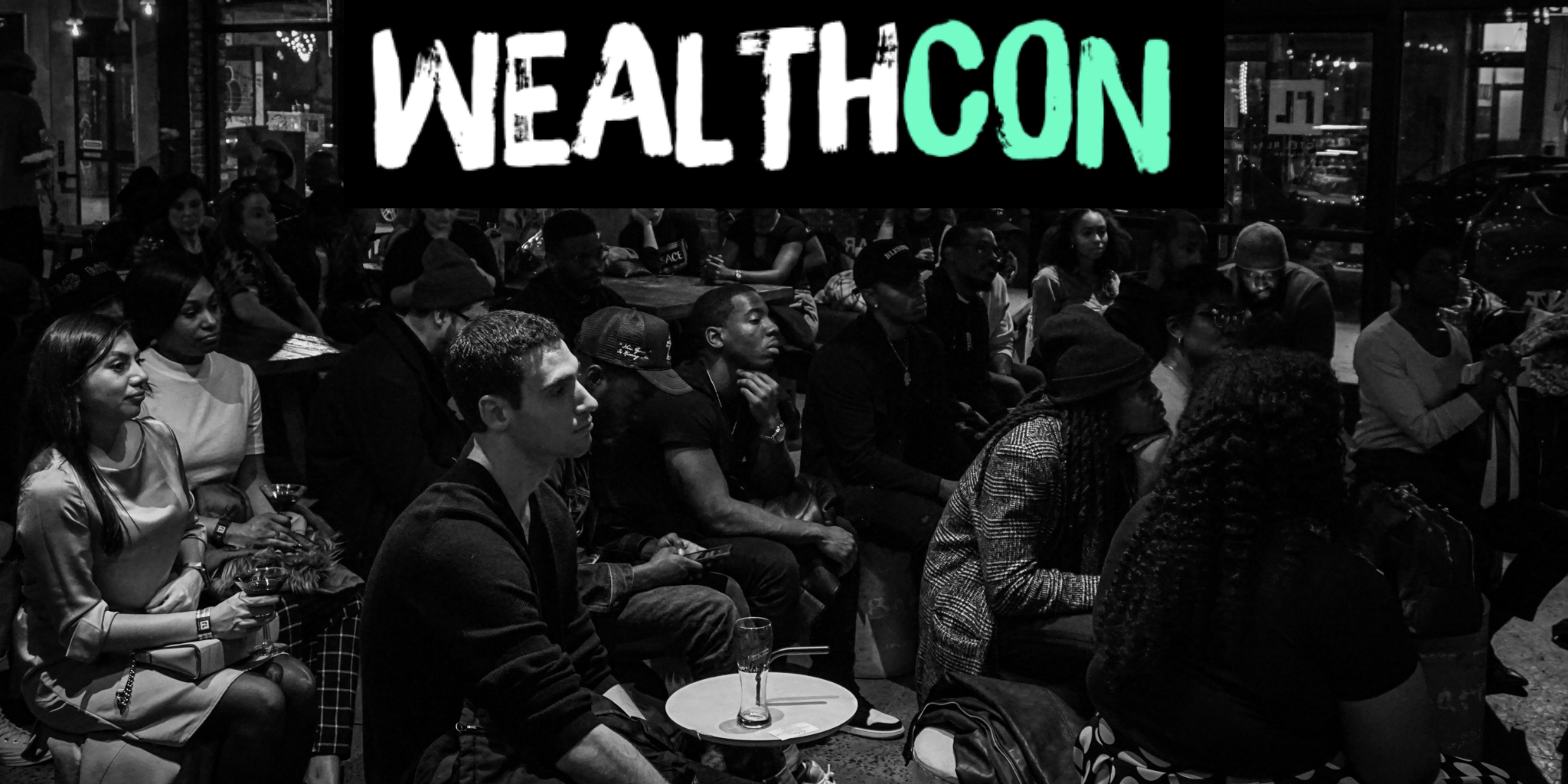 Closing the racial wealth gap is a major challenge we face in creating a fair and inclusive society,” said Street, who represents the Third Senatorial District of Philadelphia, one of the poorest communities in America, “Investing in people is how we elevate communities with a history of divestment and educating folks on financial literacy is a critical step toward that goal.”

WealthCon is a community-first experience dedicated to providing direct access to wealth-building programs across Pennsylvania.“

We’re a big advocate of NYCE’s mission of wealth equality and are excited to help address some of the grave issues that have impacted the communities for decades,” Street said.

More than 1000 Pennsylvanians, including officials from state, local, and federal governments, will attend WealthCon, including leaders in housing, lending, education, and community development.

The evening will conclude with cocktails and networking at the invite-only VIP dinner honoring WealthCon’s Innovators of 2022.

Innovators are recognized for their commitment to closing the wealth gap in America, both within their communities and beyond. (To submit your candidate for this year’s Innovators Award, please email nat@nycegroup.co.)

Tickets are free for members of the community. All ages are welcome. 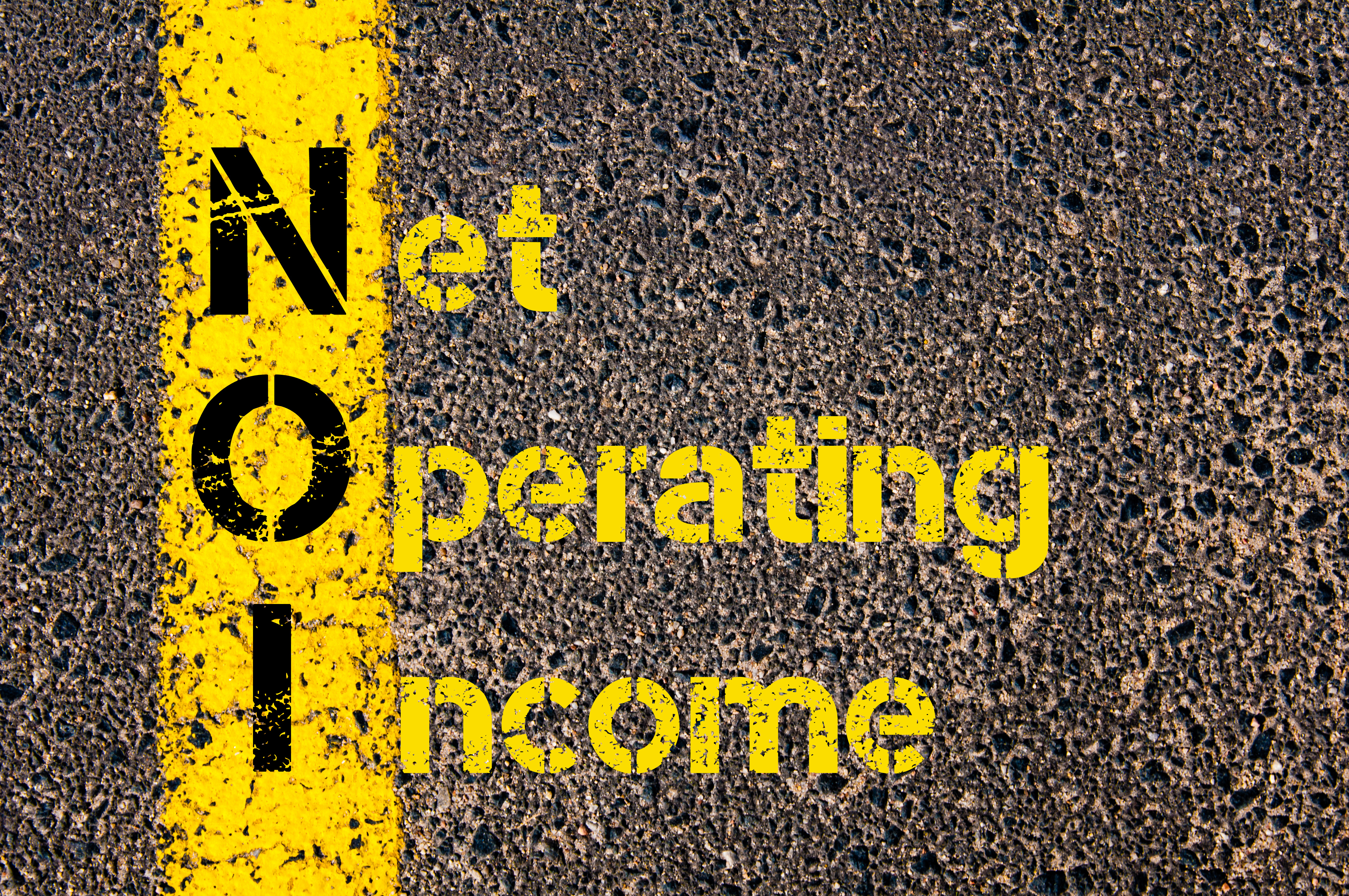 NOI is simply your net profits from rental income, after your expenses are paid. Here’s why it matters and why it’s more important than you think.

When you have a rental property, your end game is to make a profit. You get your rental income. Deduct your operating expenses like maintenance, repairs and so on. Now you have your net operating income, which is your bottom line.

NOI = all revenue from the property – all operating expenses

It’s a simple enough formula, but there are ways you can manage it.

In business, there are two ways to increase profits. 1) Increase revenue. 2) Decrease expenses.

Simple enough, right? With rental income, there’s only so much you can do to increase revenue. So managing your OPEX is a basic but extremely important metric to monitor — and very often the hack for value-add investors to unlock crazy profits.

Here’s the real beauty of NOI. Unlike single-family properties, the value of income-producing real estate (using the cap rate formula) is derived directly from the net income you can squeeze from it. Not supply and demand. Not the market. Not the S&P. Not bubbles. None of that.

In other words, if you manage your NOI, you can literally enhance your asset’s value. This is at the core of the value-add strategy. This New Jersey group bought a building for $57 million, hacked the NOI through upgrades and management, and BOOM! Sold it three years later for $101 M’s.