Back in 2008, we saw the greatest financial collapse in ages. Since that massive hangover, everyone’s waited for the next one to arrive.

Super entrepreneur and influencer Gary Vaynerchuk took to YouTube to list his reasons why one is coming…and coming soon. Here’s what he had to say.

No one knows the exact day, but I can tell you this for sure:

The economy is going to collapse. Maybe not tomorrow, maybe not next year, but we’re not going to live the rest of our lives in a bullish market.

When the economy collapses, here’s what will happen…

He then listed five things.

1. The “Brand” Of Colleges Will Collapse

“I genuinely believe that student loan debt will tear down this economy,” Gary Vee says. “The same thing that happened to the banks in 2008 will happen to colleges during the next recession, and the conversation around colleges will change.”

2. Companies Will Be Forced To Be Smarter About How They Spend Their Money

“But when the economy melts, big businesses will fold because they’re overleveraged,” so sayeth the Vee. “And the ones that hang on will get their marketing budgets cut massively.”

So if you don’t know how to get lean, you’ll get eaten alive once the next recession hits.

3. Sales Will Go Down

This one’s fairly obvious. If the economy is down, that trickles down to your business. Alas.

4. Entrepreneurship Won’t Be Put On A Pedestal

Right now, the market is ripe for entrepreneurship. Lots of C-players are winning when they shouldn’t be, he says.

“When the world melts, people will get much more practical about how they live their lives, and entrepreneurship will be recognized as something hard. Not something that anyone can do.”

5. People Will Get Happier

These days, everybody’s trying to stunt for the ‘Gram, living fake lives.

“When there’s a correction,” he says, “everyone is going to get back to the right mental place and do what they actually love to do instead of chasing a fake lifestyle.”

5 Bad Habits That Sabotage Success You Need To Avoid

INTERVIEW: Founder of $310M Clothing Line Bonobos On The Best Way To Raise Money (And No, It’s Not VC) 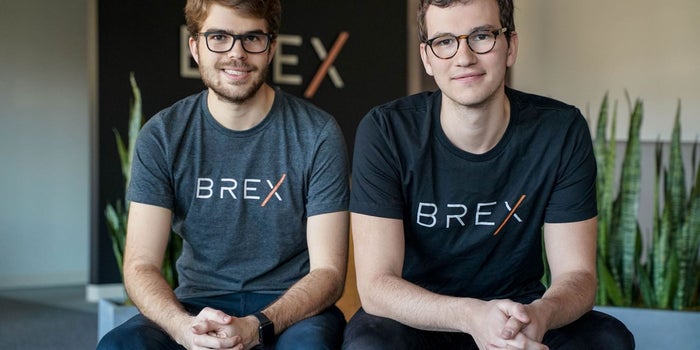 It all started with a legal threat from Apple from jailbreaking a phone. It ended with a $2.6B business, built in two years by two Brazilian college dropouts.

A little over a year ago, Pedro Franceschi and Henrique Dubugras, then 22, announced a $125M Series C for Brex, a payment business, securing them a $1.1B valuation.

Then just last summer, the pair raised an additional $100M, bringing the valuation to $2.6B.

“Brex is … one of the most exciting starts we’ve ever seen,” venture capitalist and investor Somesh Dash said in a statement.

This feat made the duo the youngest unicorn founders in history, as well as one of the fastest-growing companies in history. Brex was founded in the winter of 2017. And it only launched publicly in June 2018.

How did that happen?!

Unsurprisingly, both Brazilian-born young men grew up coding and it has fueled their success.

At 14, he had already built a successful online game but was forced to shut it down once Apple came knocking with threatening legal letters.

While Pedro was getting sued by Apple before hitting puberty, Henrique was programming video games and coding at 12 and later went on to meet Henrique on Twitter.

When both were 16, they founded Pagar.me, which was the first developer-friendly payments processor to be introduced to Brazil.

They went on to raise $30M and grew a team of over 100 people before selling the company. They then enrolled in Stanford University, spending just eight months there.

“We wanted to come to Silicon Valley to build stuff because everything here seemed so big and so cool,” Dubugras said.

Before leaving, the co-founders were under the impression the payment problems they had addressed for Brazil didn’t exist in the US. So they aimed to start a virtual reality startup instead called Beyond, later entering YCombinator.

“I think three weeks in we gave it up,” Dubugras said. “We realized we aren’t the right founders to start this business.”

Instead, the duo decided to do what they were good at—payments. So, they pivoted and used their experience to form Brex, a company that issues corporate cards for startups in the tech space.

YC gave them a $120K seed investment to back their vision, and they went on to collaborate with  Peter Thiel and Max Levchin, PayPal’s co-founders, and two giants in the payment space.

So what does Brex do exactly?

In a nutshell, Brex is a system for founders. One, it provides businesses a consolidated look at their spending. At the end of each month, for example, a CEO can easily see how much the entire company spent on Uber.

In addition, Brex can give entrepreneurs a credit limit up to 10 times what they’d receive through traditional channels. Brex also issues virtual credit cards moments after completing an online application.

“We have a very similar effect of what Stripe had in the beginning, but much faster because Silicon Valley companies are very good at spending money but making money is harder,” Dubugras explained.

The idea has proven beyond viable, with the company increasing its monthly revenue sixfold in the short time between October 2018 and June 2019, and they show no signs of slowing down.

According to the founders, Brex will launch a rewards program built with the needs and spending patterns of founders in mind. Next, the goal is to figure out how to grow the business’s client base beyond only tech startups.

“We want to dominate corporate credit cards,” Dubugras said. “We want every single company in the world, whenever they do businesses expenses, to do it on a Brex card.” 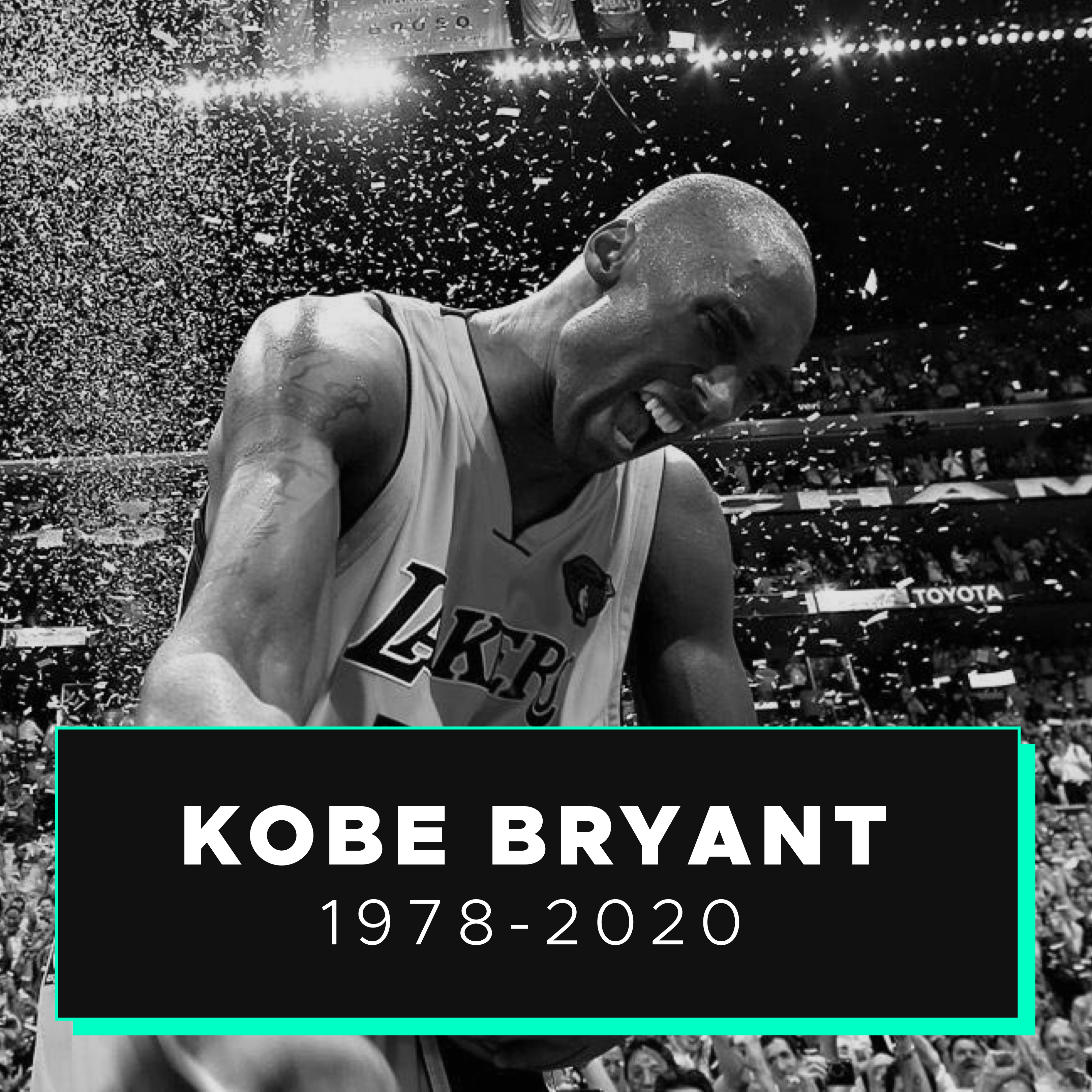 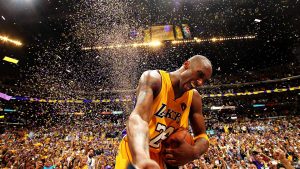 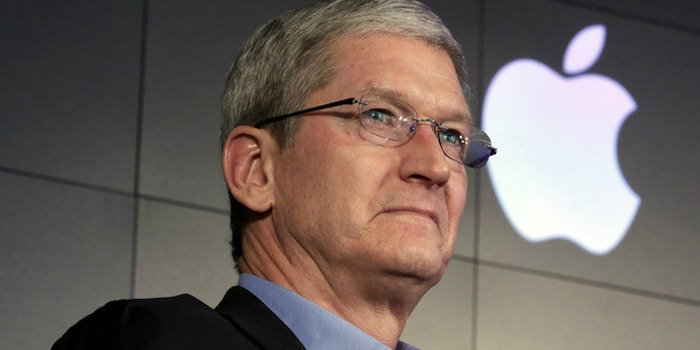