And starting as of yesterday, we’ll be dropping daily vids, with gems dropping en masse on a variety of topics.

Millionaires Struggle With Bills Too…

How To Develop A Winning Mindset In 2 Weeks 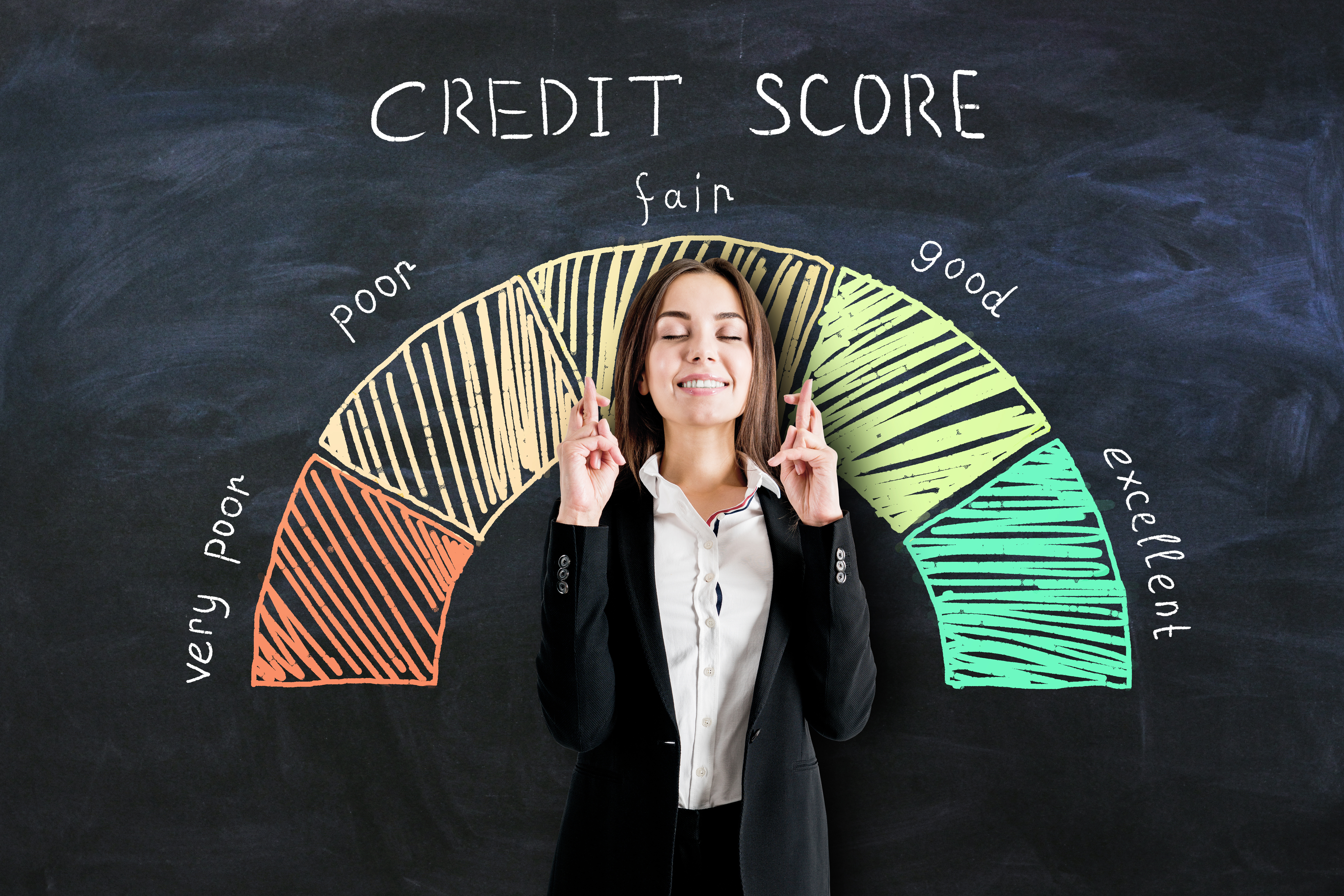 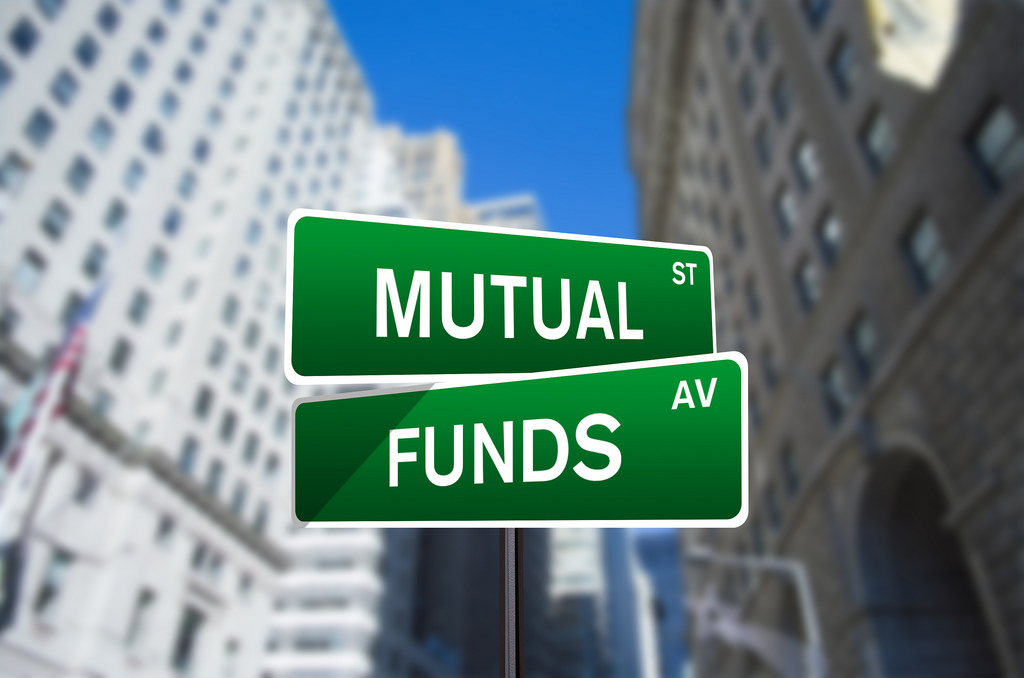 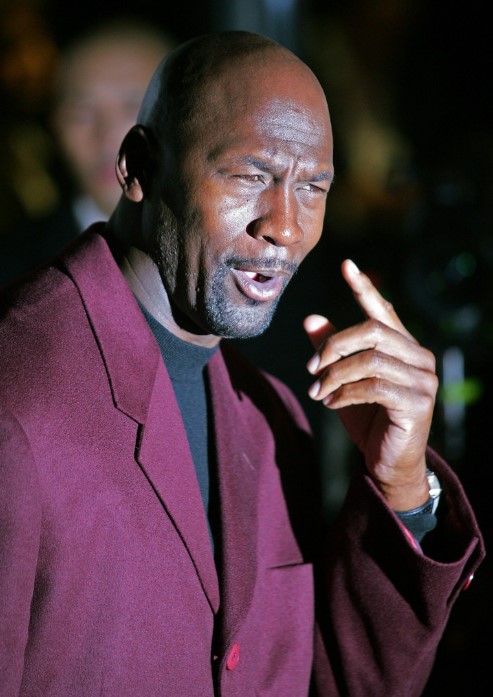